These telescopes can already center and track objects automatically. Astrophotography is already possible with these devices, and they can also be extensively expanded. 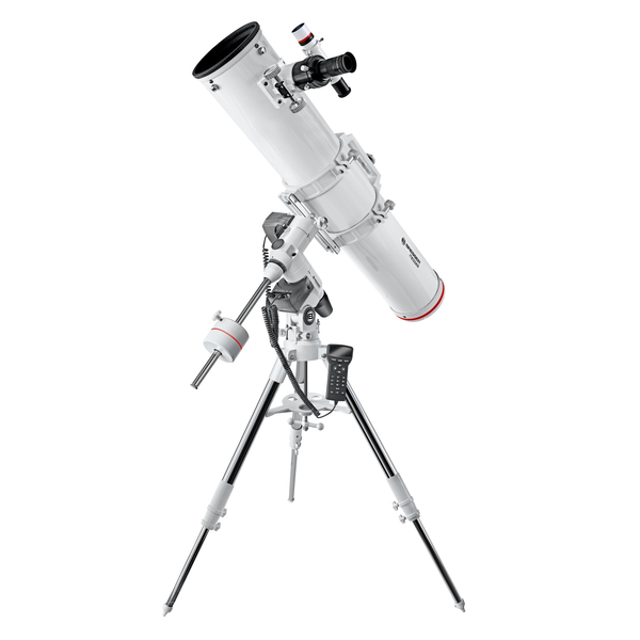 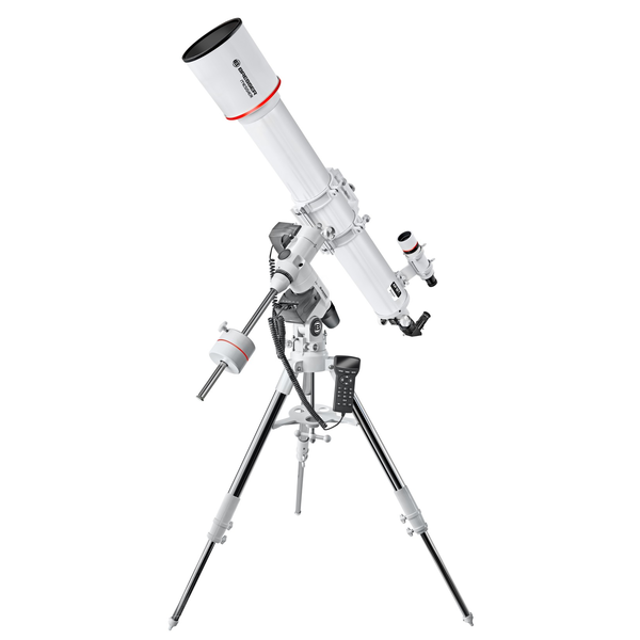 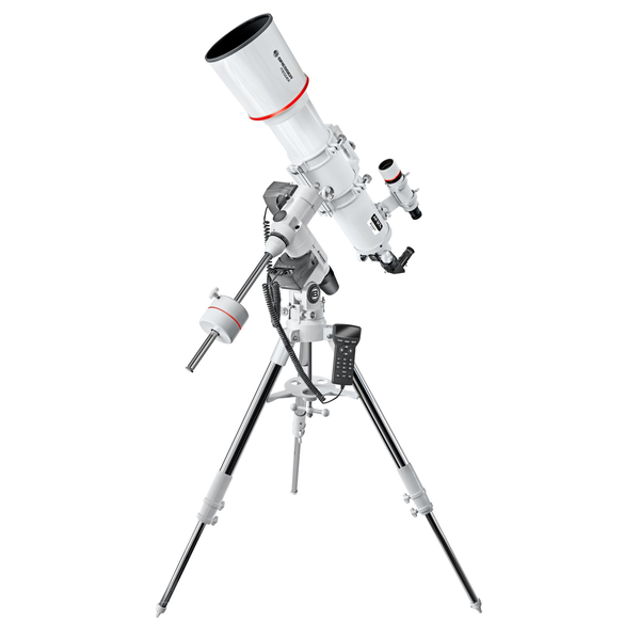 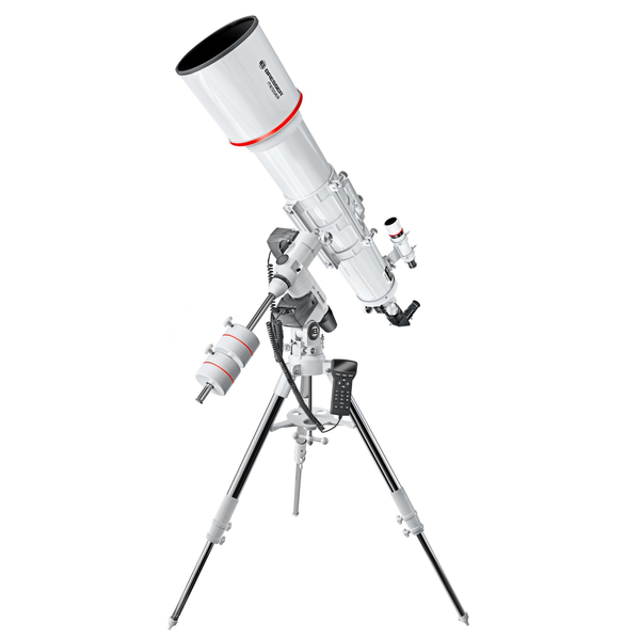 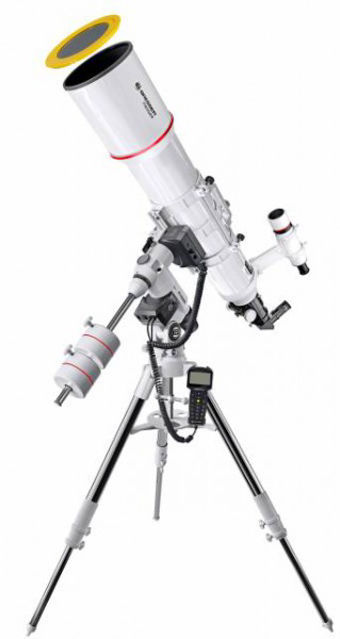 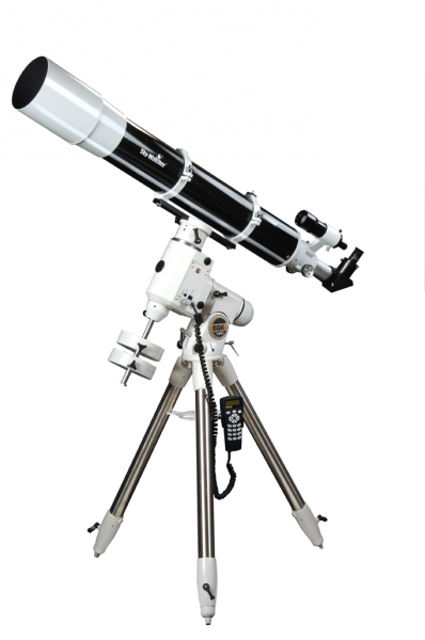 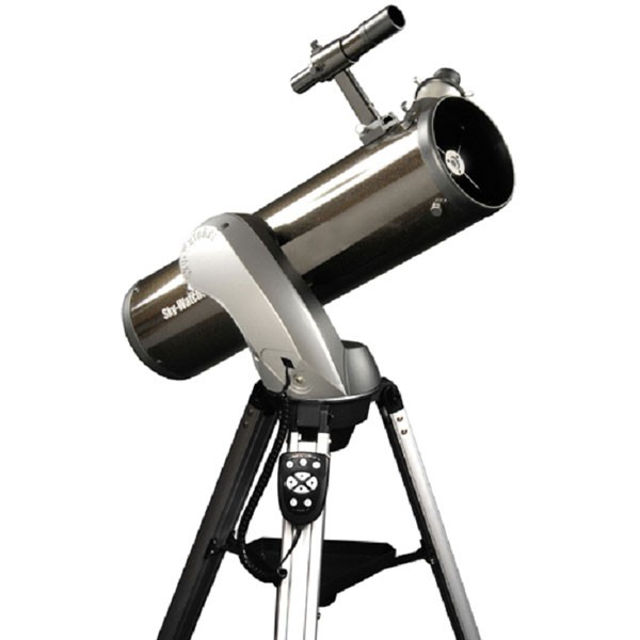 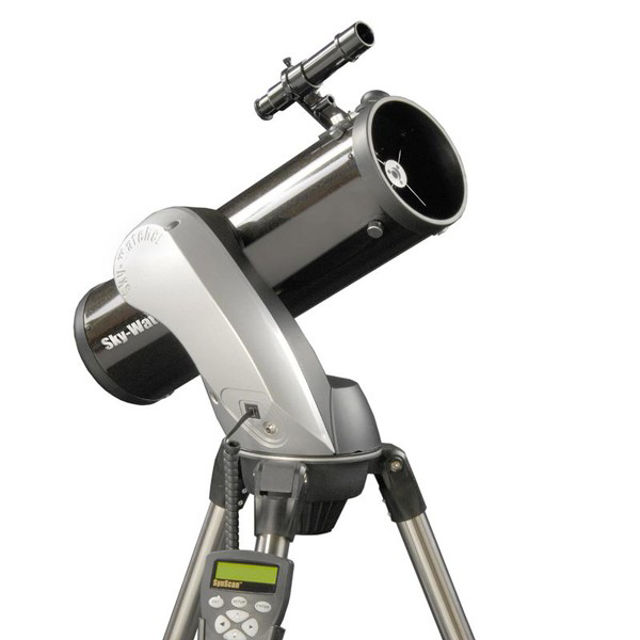 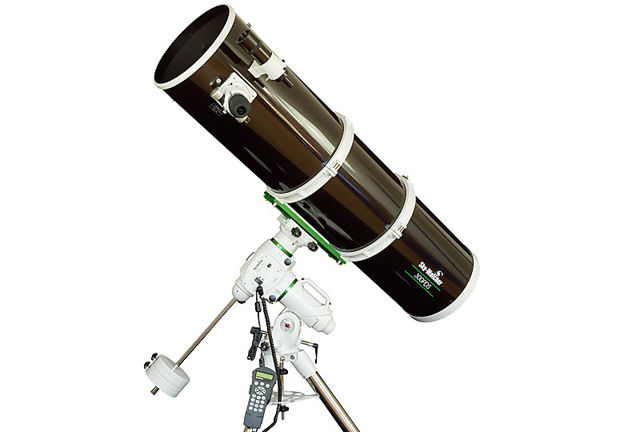